I highly value reaching out to young minds. Hence I have been in various many scientific activities addressing non-scientific audiences. These include organising and teaching workshops for pupils, giving talks to nonscientific audiences and writing popular science books and articles.

This year I involved in organizing a programming workshop aimed at high school girls. I arranged funding by ESEB Equal Opportunities Fund.

Also, I was a project leader in a Science Summer School in Croatia, aimed at high school pupils: 2016 S3++ science summer school 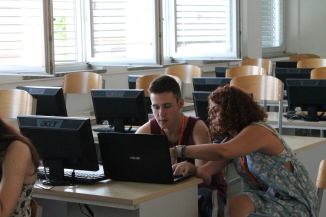 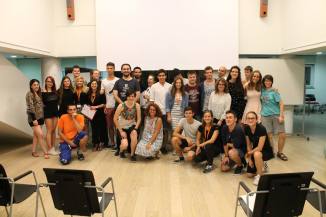 Last year, I was invited to give a talk in the biggest Evolutionary Congress in Turkey, for lay audience. Below you see the picture of (only!) the speakers and organisers. It was my first talk to almost 2000 people!!! 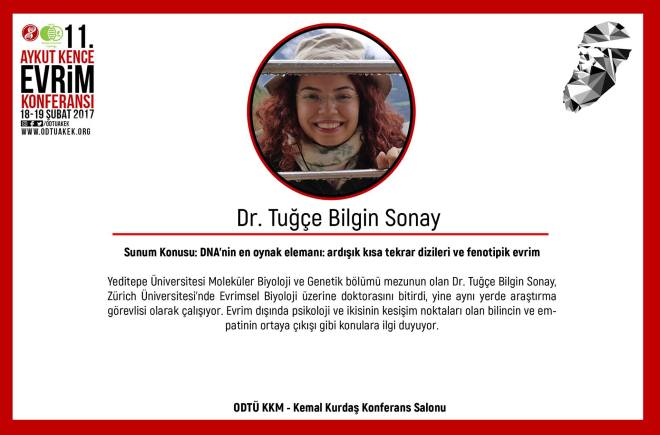 I was also invited to give a Science Guest Spot Talk within an improv comedy show by the famous CatCave9. Here is a link to that night’s show with pictures and a brief summary of my talk on adaptation of orang-utans to changing environment. It was a 5 minutes talk without slides or a board to a complete non-scientific audience.

Click here to watch an interview, I gave on the unfortunately controversial topic of studying evolution in Turkey.

With a group of colleagues, we published a popular science book on human enhancement, as part of a NeoHumanitas project.

Also I have written many articles for popular science journals. 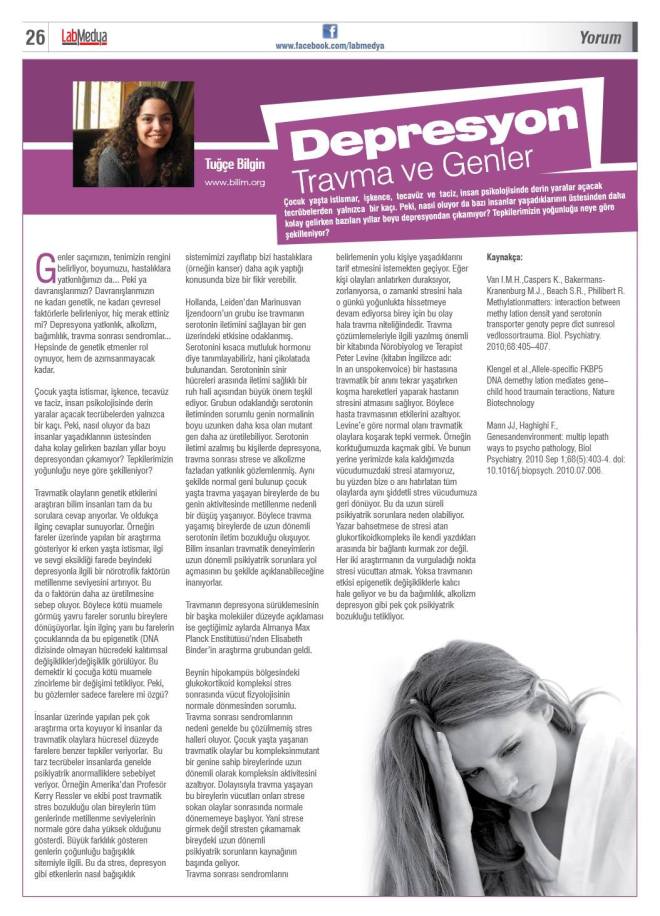